Comuna 13 was some years ago one of the most violent “barrios” in Medellín, city that actually was catalogued as one of the most dangerous in Latin America, from there, you can have a hint of how complicated ambience was. But luckily, those years are far behind and now, this place has proved that change in zones that seem to have no hope is viable, … END_OF_DOCUMENT_TOKEN_TO_BE_REPLACED 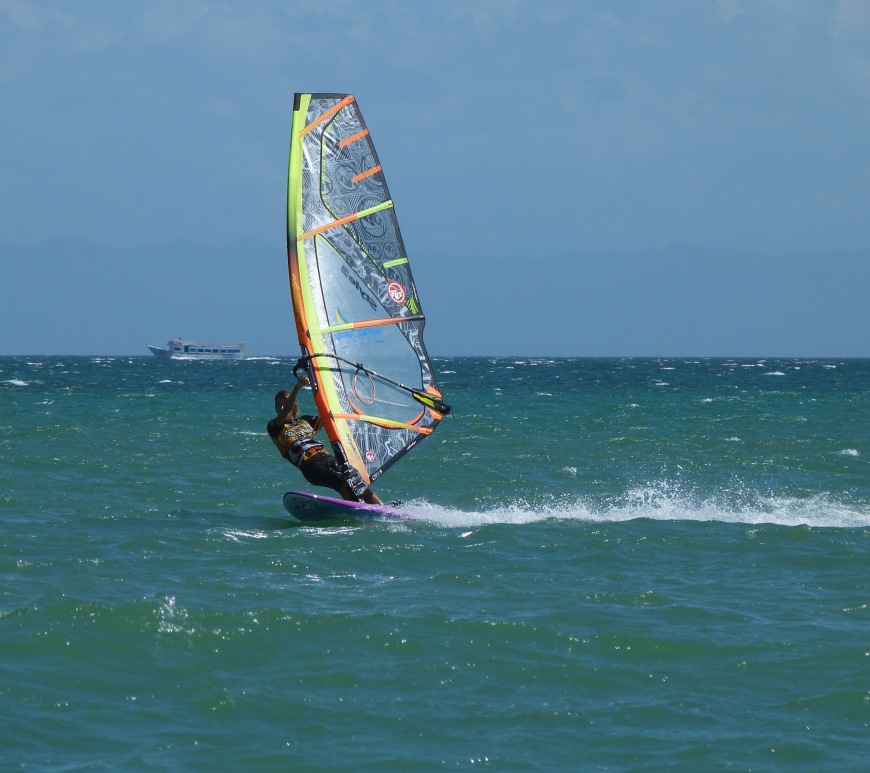 These days traveling to Venezuela seems to be a hard decision to take for some travelers. Many of them get divided between visiting one of the most mega diverse countries in the world or to skip it from their journey thanks to the political –and quite difficult- situation that the country is facing. And yes, the condition is not perfect around but, no, it is … END_OF_DOCUMENT_TOKEN_TO_BE_REPLACED 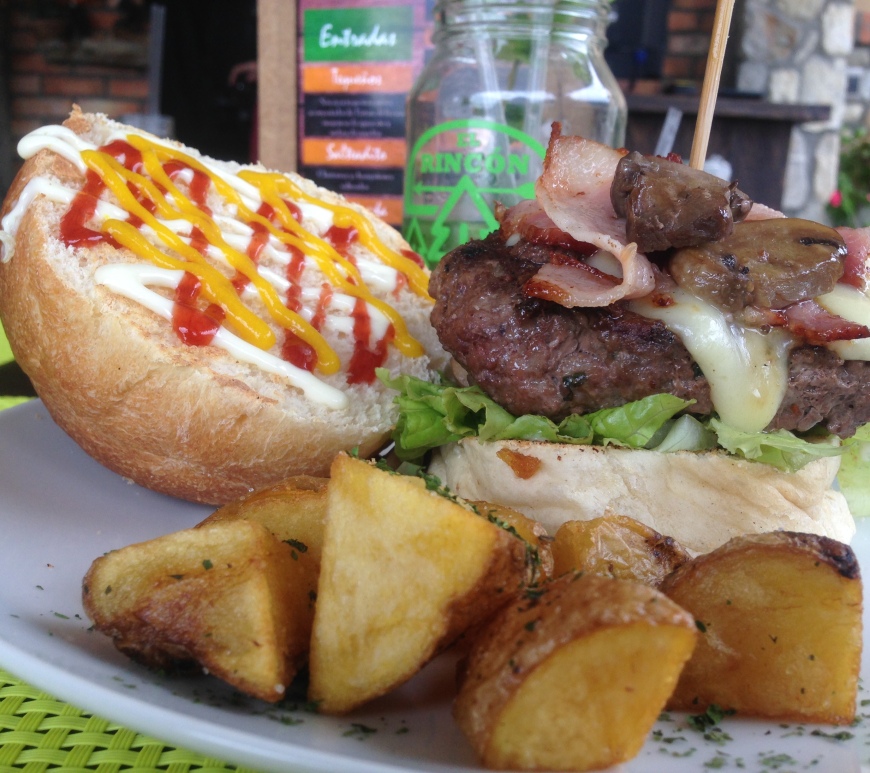